Why am I doing what I do?

I have been interested in machinery and in cars from childhood on.
I was (and still am) always fascinated by the design especially of sportscars.
And of course, by the interaction of man and machine.
So it is quite natural that I love to share this fascination and passion in creating images of cars, their owners, builders, designers, drivers and enthusiasts.
All of that let me to some great stories, so far. Been there, seen that, photographed that!

Martin was born in the north of Germany and lives in Hamburg.

After graduating from high school, he started his career as a graphical assistant in a package design studio, followed by two years of photo assistance for Wolfgang Klein. Having worked for various photographers, he set up his own studio in Hamburg. During that time, he optained a degree in Architecture and subsequently worked as an Architect.
Today he is a self-employed Photographer, taking on both commercial and editorial assignments.
His jobs involve a wide range of subjects, on which he consitently delivers top-quality results.
One of Martin’s strenghts is the ability to work fast and efficiently under pressure, producing the best possible pictures on the move even with limited preparation. 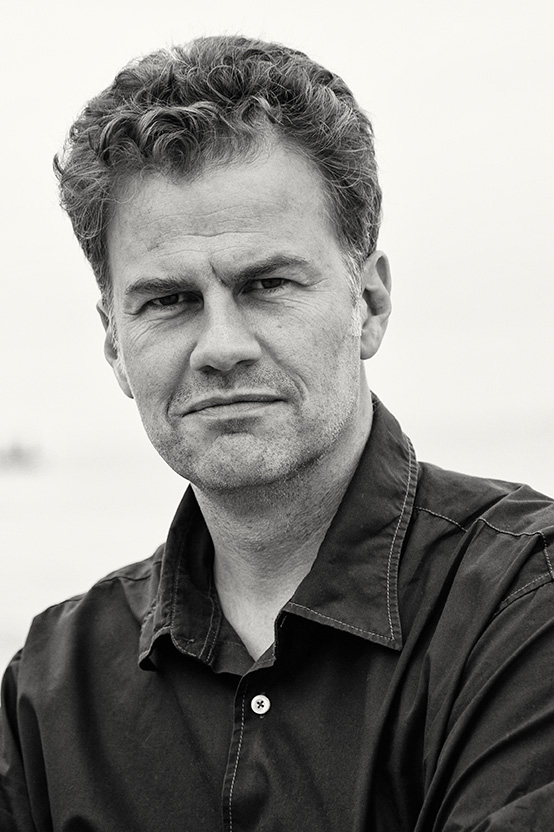 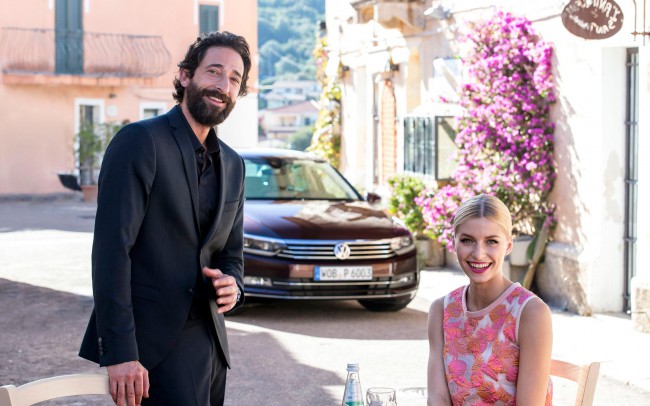 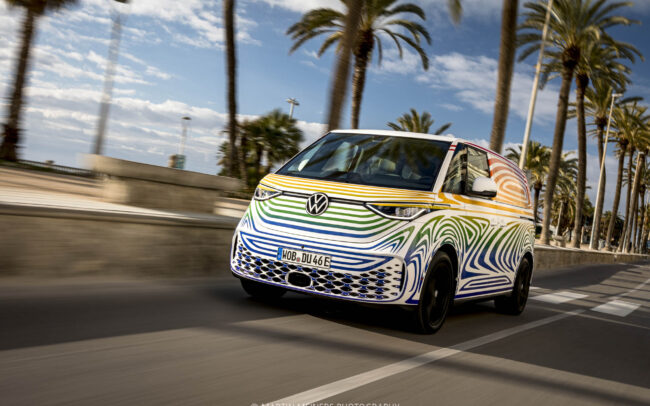 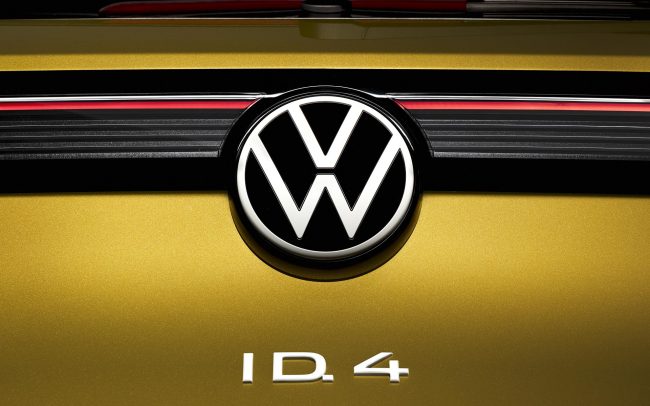 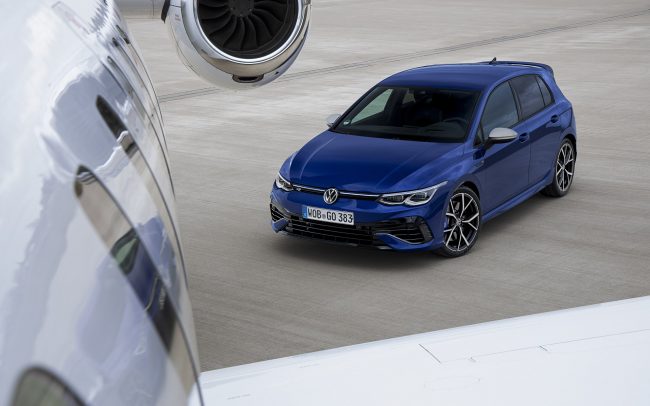 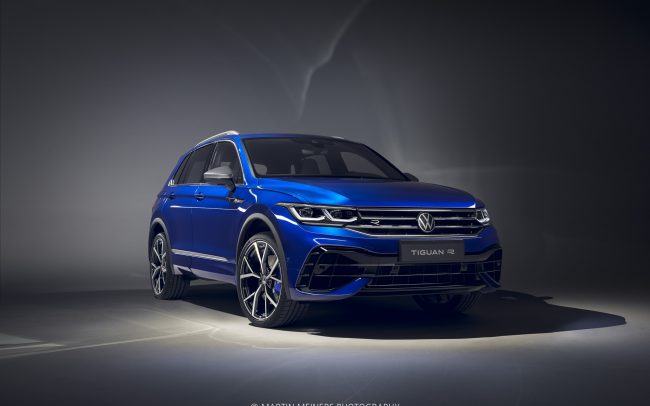 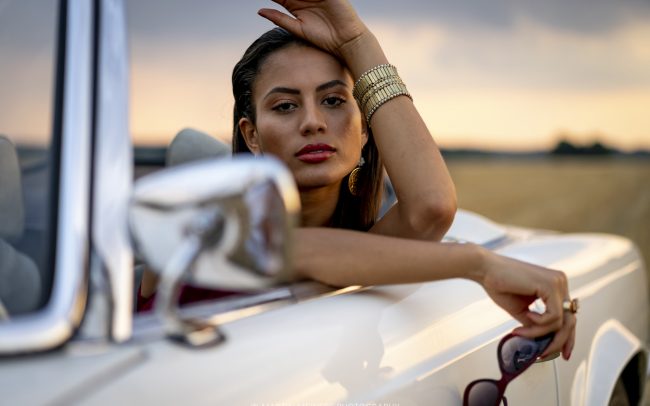